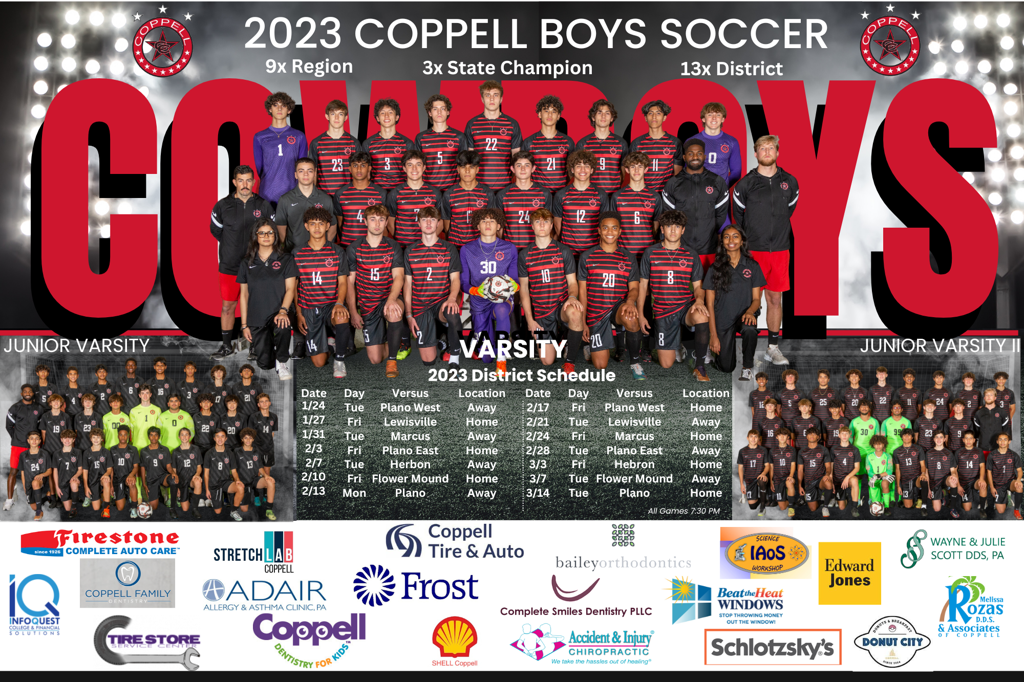 Please Support Your Coppell Cowboys By Making A Donation!! Click On The Link Above!! 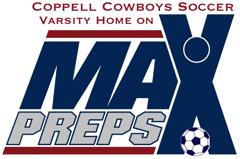 The draw takes the Cowboys’ district record to 1-1-1 with 11 matches remaining in District 6-6A.

“With four days off following the snow – for the way we play, as a chemistry team – those four days not being able to play with each other to build those connections and patterns, I think that was reflected in some of our disjointed play tonight,” Coppell coach Stephen Morris said. “It upsets the balance of the team if we aren’t all in sync and I think with some practice we’ll get back into rhythm, back into flow, and I think it’ll reflect on the field.”

“This game we were definitely thinking of trying to keep the ball in our possession, trying to be patient with the ball, but also move forward when we can get the whole team involved,” Saucedo said. “Just using the whole field and all of our players to our advantage.”

It was indeed down the left flank when the goal came, 20 minutes into the match. Saucedo marauded down the left flank, beating a Plano East defender and getting some pass combinations with Skorka, eventually switching the field to junior forward Gareth Meza Murillo, who drove in a cross into the box. Fairchild took a touch to pop the ball into the air, let it fall, then launched a shot, curling it into the top corner where Plano East goalkeeper Stryker Kelly couldn’t reach.

“Alfred’s goal was great, but we had a few more chances we could’ve buried,” Morris said. “We had three one on one’s with the keeper, we’ve got to put at least one of those away, two cleared off the line and one hitting the post.”

Those chances eventually came back to bite the Cowboys with Angeles snatching a draw for Plano East.

“With our keeper, you’ve got to have faith, just focus on clearing the passing lanes,” Morris said. “It was a two vs one in the box with our centerbacks, one of them needs to cut the angle and the other needs to step to the player. This is a new duo than we’ve had previously so it’s all about working on that communication.”

The match was nearly lost with 10 minutes to go but senior goalkeeper Shane Laki made two crucial one vs one saves.

Cowboys suffer loss in a close match against Lewisville

On Friday, the Coppell boys soccer team suffered a loss in a close game with Lewisville with the score being 2-1.

Coppell did maintain a lead throughout the majority of the first half with a yellow card added to the Farmers, which led to a free kick. About 20 minutes into the match, Coppell  junior forward Gareth Meza Murillo scored the first goal.

“He was intense in tonight’s game and overall the team fought to the very end of the game and pushed through it.” Coppell coach Stephen Morris said. “They played quickly with intensive purpose to me.”

Lewisville senior midfielder and forward DJ Koulai scored a goal tying the match 1-1. Back-and-forth play continued for the next seven minutes until the first half ended with a tie of 1-1 with notable defense from Coppell junior defender Chaz Null.

“We had a pretty solid defense,” Null said. “Our chemistry could be a bit better but overall I believe that our defense was strong throughout the game.” Junior defender Chaz Null said.

The Farmers scored once again, putting the Farmers over the Cowboys with 2-1. There were strong plays from junior forward Luca Grisoli and four opportunities. The game ended with a 2-1.

“Our performance could’ve been better,” Coppell junior forward Gareth Meza Murillo said. “They were a tough opponent but we will see them again and hopefully we’ll beat them next time.”

The Cowboys play at Flower Mound Marcus on Tuesday.

Click on the logo for more information about our wonderful sponsors!! 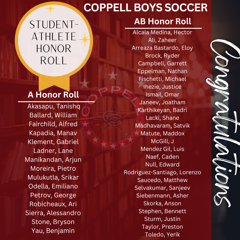 Getting It Done On And Off The Field!!!! Congratulations To Our Awesome Student Athletes!!!! 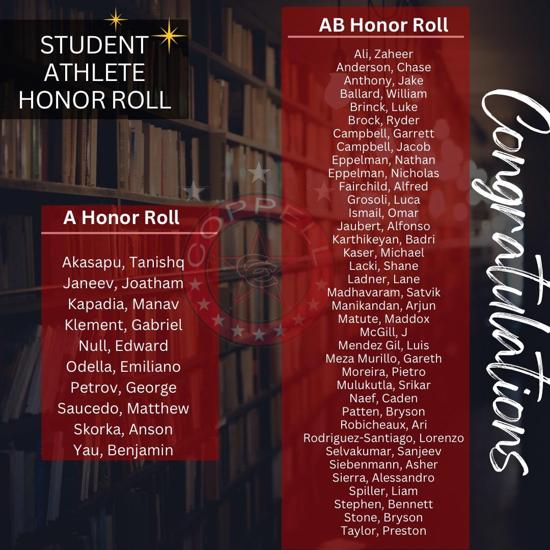 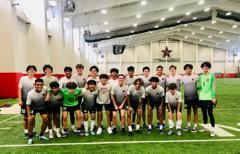 Champions of the Super Summer League With A 4-2 Win Over Grapevine In The Finals!!!!! 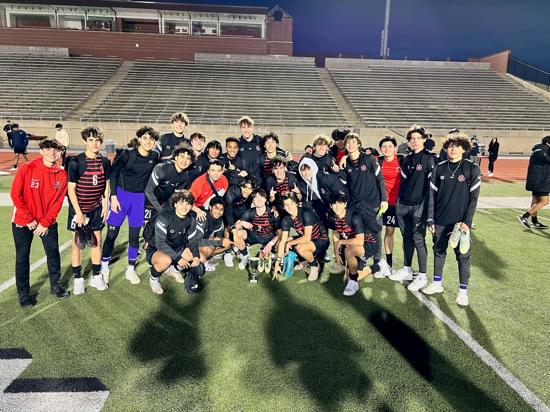 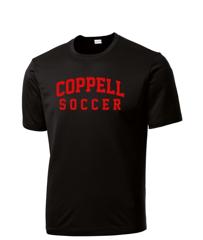